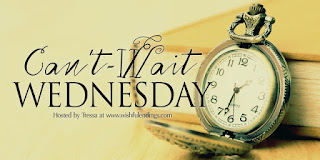 Can't Wait Wednesday is a wonderful meme hosted by Wishful Endings based on Waiting on Wednesday created by Jill from Breaking the Spine where we highlighted an upcoming release that we're eagerly anticipating. 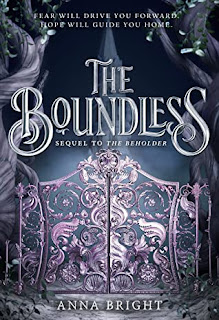 When Selah found true love with Prince Torden of Norway, she never imagined she’d have to leave him behind. All because the Beholder’s true mission was a secret Selah’s crew didn’t trust her to keep: transporting weapons to the rebels fighting against the brutal tsarytsya, whose shadow looms over their next port of Shvartsval’d. A place Selah hoped she’d never go. But gone is the girl who departed Potomac filled with fear. With a stockpile of weapons belowdecks and her heart hanging in the balance, Selah is determined to see the Beholder’s quest to its end.

The book has such a stunning cover! It took me some time to warm up to Selah since she's such a damsel in distress. But after finishing the first book and finding out about that twist, in the end, I just can't wait to get my hands on this one.